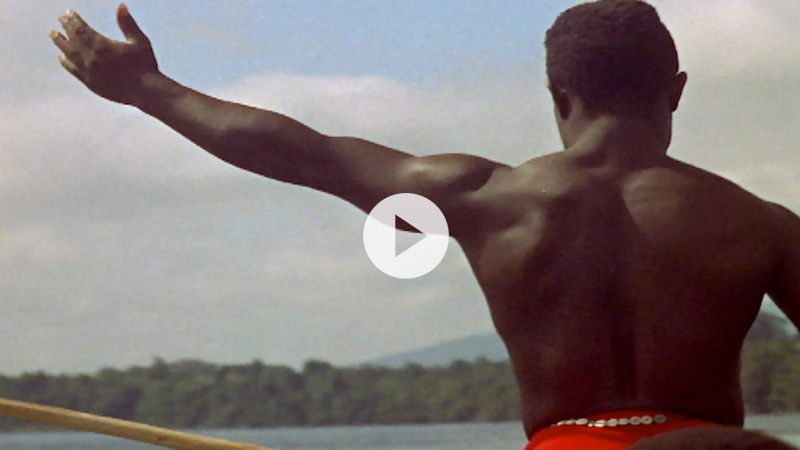 The Netherlands Institute for Sound and Vision (Instituut voor Beeld en Geluid) chose us as Documentary Makers in Focus for 2012 and asked us to make a film for them consisting mainly of archive material. We felt like kids in a giant candy store. Without preconceived plan we selected material that roused our curiosity and that moved us. Together with our editor and friend Mario Steenbergen we played around with, smelled and tasted all these fragments and looked for a way to make the jigsaw puzzle into a whole. Our working method was inspired by the way Merce Cunningham used to choreograph his dance performances. Chance was invited to chip in with the editing, and the peculiarities of the original material helped us to decide on the content of the film. The result is a found footage film, looking back on 100 years of history from a Latasterian perspective, with scenes that are sometimes poetic, disturbing and often touching.